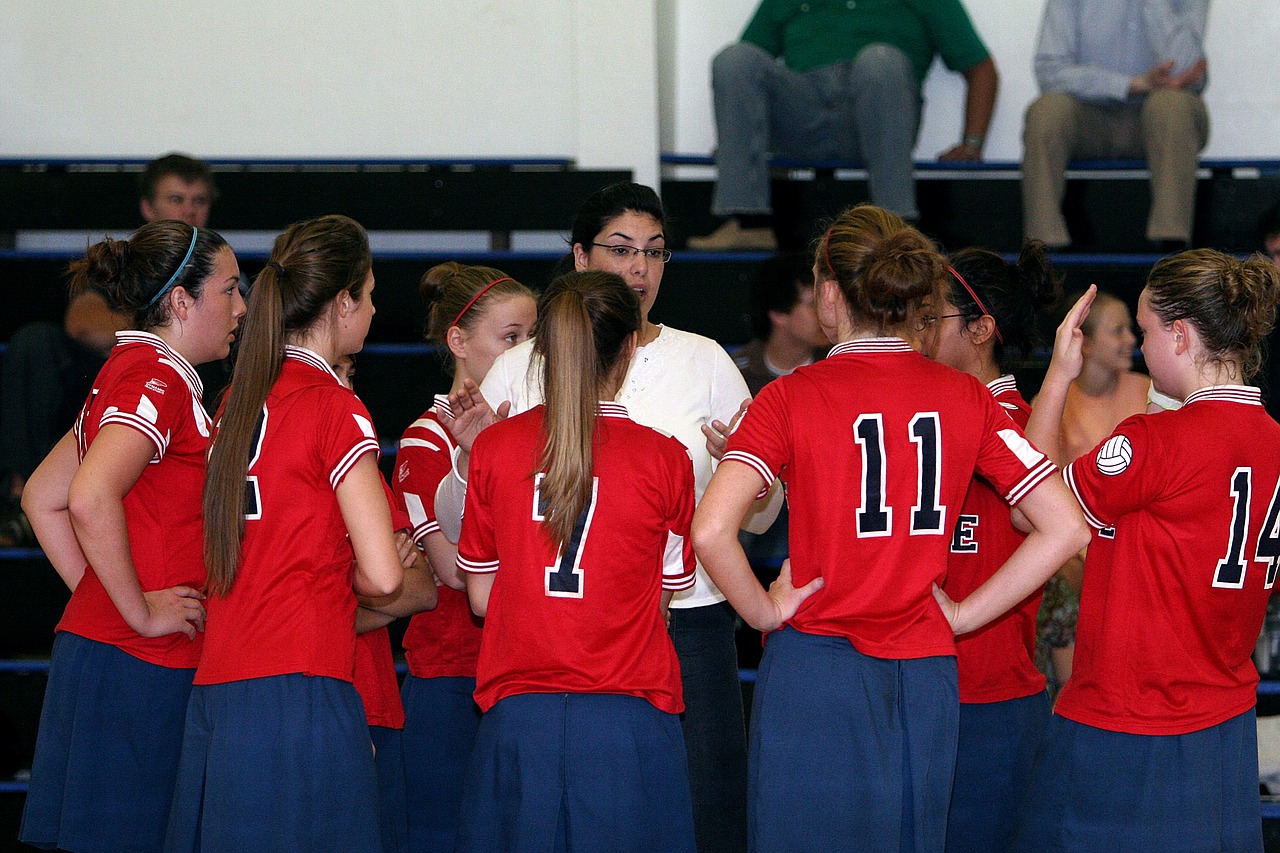 This is always top of mind and a major priority for the Highly Successful Retail Manager (HSRM).

Earlier we mentioned that the HSRM always makes plans and makes time to attend to all of his success factors.

Developing and mentoring people is a critical success factor for the HSRM and he dedicates a lot of time and energy to it.

To address this topic properly, it needs to be broken down into three important parts:

Succession planning is where it all starts.

Without a proper succession planning process in place, the HSRM cannot meet his goals of developing and mentoring people.

As these are key components in the HSRM’s plans for continued success, he must start at the beginning.

To be certain, if succession planning is not made a priority and followed up on a regular basis, it won’t happen.

It is one of those things that often receives very little attention until we are desperate to fill a position and, at that point, we realize we should have been paying more attention to it.

In order for the HSRM to have people coming up in the organization who can fill positions and possibly follow in his footsteps (ie: be mentored by the HSRM) there must be an on going quest for the right people to promote/hire.

The work involved with succession planning is not easy to do, but it is critical.

To get a succession plan started, the HSRM analyses the people who are already working within the organization, or store, who have the right:

In the meantime, he plans time for recruiting individuals who could be candidates to be on the succession plan.

He is always on the lookout for people who meet his criteria and his networking abilities help with that to a large extent.

Remember…you can never have too many people lined up to be on your succession plan.

It would be a great accomplishment, according to HSRMs, if all newly created or recently vacated positions could be filled internally.

A strict policy of internal promotion is one of the best ways of motivating a work force and, whenever possible, the HSRM sticks to that plan.

The target to strive for is 100% internal promotion.

However, on occasion, and in certain circumstances, there may not be a candidate who is ready for promotion and we have to hire from outside the company.

If you have done the job properly, all employees will understand that there really was no choice but to look outside.

Even though you cannot fill all positions internally, you can certainly do your best to fill most of them.

To that end, you must develop the people, already working for you, that have met the criteria for your succession plan.

Do not let yourself get so caught up with the day to day running of the store or operation, that you lose sight of the importance of people development.

HSRMs are flexible with their development plans.

They use a combination of formal training, such as workshops and seminars, with informal project based training and practical work which the HSRM assigns, to stimulate the employee and to make him or her better and better.

People development is one of the major strengths of the HSRM.

He has developed his skills in identifying those have the potential to be developed into something more and who are also willing students.

It doesn’t do anyone much good to try to develop someone – devoting time, energy and resources – only to realize they are not interested.

Often, even employees who are seen in a negative light by others, can be developed into gems for the business. HSRMs have seen many cases like this.

The employees in question were ‘diamonds in the rough’, so to speak, and they became amazing associates and managers due to the skill of the HSRM.

The role of mentor is one the HSRM enjoys and is very good at.

Once an employee is being mentored, there is an emotional commitment on the part of both the employee and the mentor.

The employee feels highly valued because his manager, who is someone whom he respects, has chosen to impart vast amounts of knowledge and spend a great deal of time to help him become better and better at what he does.

This is motivational to the person being mentored, to say the least.

This employee will develop even greater dedication and commitment than he had before because he is now inspired and because there is no question about how much he is appreciated.

He will see to it that the employee being mentored stays on a path to success. He will go to great lengths to assist this individual in becoming the very best he can be.

Clearly there are benefits to both the employee and the mentor. And what about the benefit to the store/organization? Amazing.

Company’s who have numerous mentoring relationships going on inside their walls are huge winners.

The employee, the mentor, the organization and customers are going to benefit by a good, solid mentoring relationship.