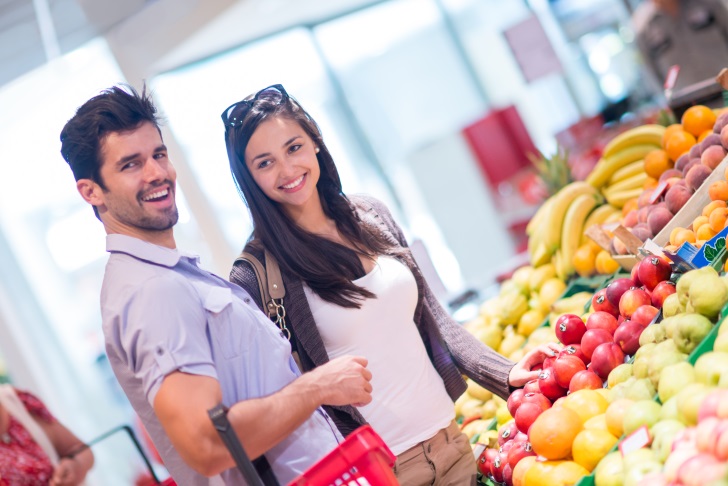 Protect your profits by focusing the right amount of attention on loss prevention.

Consider the story, below, about an employee who stole company time and charged up huge telephone bills by calling a 1-900 number!

It goes without saying that retail stores, being open to the public, are prime targets for thieves.

Staff are busy with tasks and serving customers and, sometimes, there aren’t enough staff members on the floor to make sure that thieves aren’t getting away with your merchandise.

And shoplifting is only one part of the problem.

You also have to concern yourself with paperwork errors and internal (employee) theft.

Internal theft covers more than just merchandise and cash, as you’ll see in our story.

A young fellow… an up-and-coming associate… who had been with a particular retail company for several years and was, by all accounts, a very good employee, decided to use the store telephone to make some long distance phone calls to …well let’s just say they were not business calls….and they were a lot more personal than we care to mention here.

He had some issues.

Anyway, he got caught when the Audit Department personnel reviewed the telephone bills for his store.

According to those audited telephone bills, the employee had spent approximately 30 hours on the telephone in the backroom of the store.

But it doesn’t stop at time theft.

No, the company had to pay the telephone bill….and the total of those personal calls was over $3,000!!!

Consider the damage…30 hours of lost productivity, customers left unattended (Yes, it was discovered that he was sometimes alone in the store while making the calls in the backroom!!), customers inconvenienced when they tried to call the store during the 30 hours when the phone was in use for non business purposes, $3,000 in telephone bills, time spent during the investigation, management time spent to terminate the offending employee, time and effort spent hiring a replacement…and who knows what else!

Now, this was a very unusual situation and it may have been difficult to prevent it from happening.

Difficult but not impossible, of course. Perhaps the Audit Department personnel could have caught it earlier…before the losses became so big. Who knows?

At DMSRetail, we never, never advocate putting so many rules in effect that more emphasis is placed on preventing losses than generating revenue…not at all.

After all…if you want to, you can prevent every single penny of loss if you close your doors!

That’s why we say you need to focus the right amount of attention on Loss Prevention, or Profit Protection.

Only you will know what that ‘right amount’ is.

Most of us want to believe that our colleagues are honest, decent, law abiding individuals.

And most of them are.

However, the Retail Manager who believes that none of his/her staff members would ever steal from them is in for a rude awakening one day.

When opportunity presents itself, many seemingly honest people are tempted to steal.

So, your first line of defense is to ensure that opportunity never arises.

You need to have certain rules in place, and bullet proof follow up systems, to help keep everybody honest while not hindering the business.

Find time to coach retail employees who believe selling is pushing.
You may not know who they are, but it’s pretty much guaranteed that they’re in your stores.

If all of this sounds familiar, and it probably does, then you need to spend some quality coaching time with the individuals who do or say these things.

Once you have figured out why these employees are not actively selling, you are in a good position to coach them.

If they believe that selling means the same as being pushy…you can’t get enough productivity from them until you change their outlook, attitude and behavior.

Here’s some suggestions as to what you can do…

Have a conversation about selling, in general, and explain that the steps in selling are designed to ensure that a customer is being properly looked after….not just ‘sold’ to.

Explain the benefits that the employee is providing to the customer by establishing rapport and determining needs and presenting options, etc.

Describe scenarios to show the difference between being pushy and being a great sales person.

Take them for a walk into other retail stores and have them play a customer who actually does want to buy something.

Watch the interaction carefully so you can point out the difference between pushy behavior and proper selling behavior.

Finally, although you have probably done this already, explain  that active selling is a requirement in your company – it is not optional – and all associates are required to sell.

They need to understand that this is how a store stays financially viable – this is how they stay in business… continuing to offer employment.

However you decide to handle the coaching session(s) just remember that your goal is to convert those associates who believe selling is being pushy.

If you cannot convert them…well, you’ll have to determine your next step.