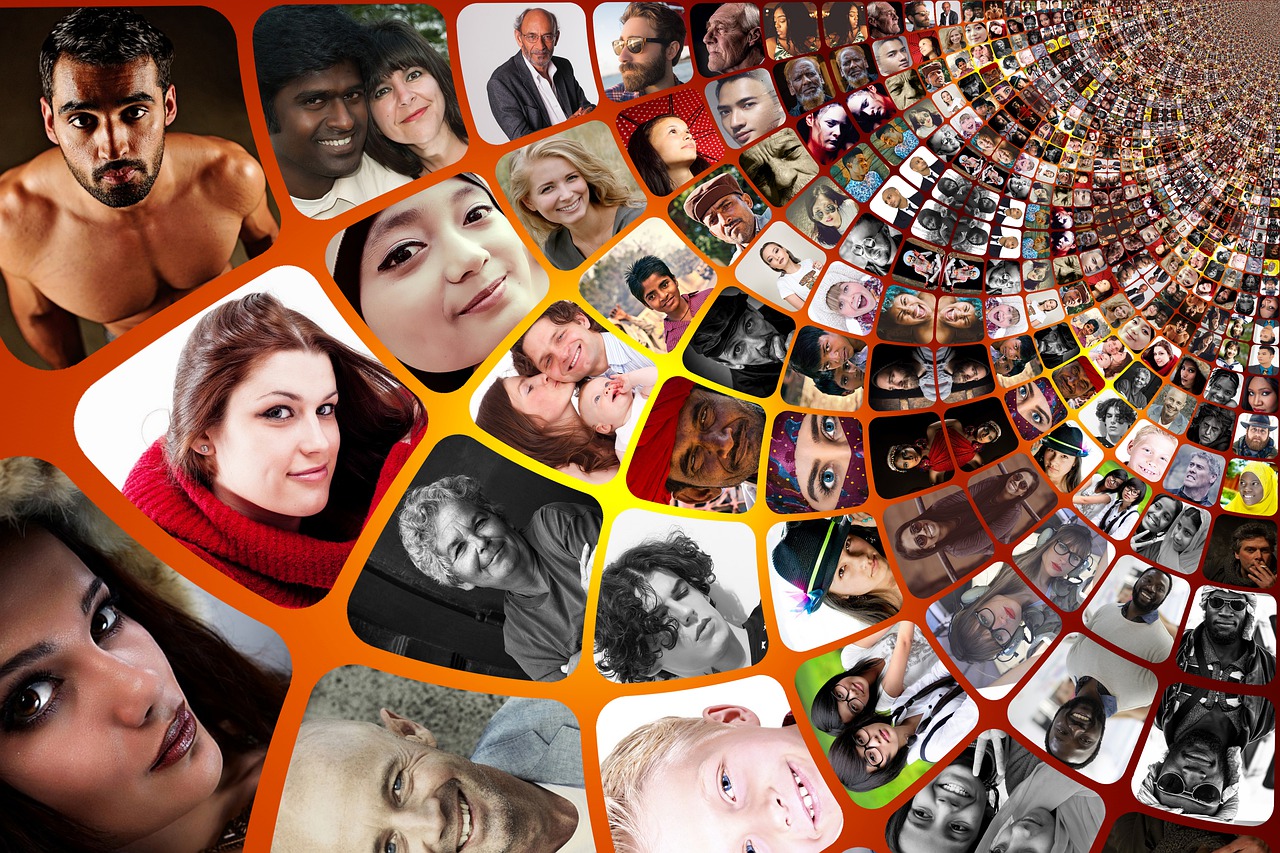 It is widely recognized that good communication skills are important, in any business.

But it is particularly important for a Retail Manager to be an effective communicator because they have to communicate with people at all different levels of the organization on a regular basis and, also, many of those people have a direct influence on the store employees and the customer.

Often there won’t be an opportunity for a second chance at getting it right, just due to the nature of retail being that company employees are usually in many different locations.

Communication breakdowns, in retail, can have immediate and negative implications for the business.

In a lot of other industries there are more opportunities for colleagues to have meetings and to take more time to clarify misunderstandings before any impact at the customer level.

In retail things are not so neat – very often instructions, directions, planned actions take place on the fly, making it difficult to correct or clarify after the fact.

For example, if a store employee comes away from a conversation with the Store Manager, or someone higher up in the organization, with the wrong idea – or if he is de-motivated by the conversation – the Manager may never know it because they have moved on to another location and may not see that person again for some time …but customers and other associates probably will know it because it will be apparent in the employees’ behavior and attitude.

For another example: Let’s say there’s been a decision that the company is going to run a last minute promotion to move some particular merchandise and they want to capitalize on some additional traffic that’s expected over the next few days.

If, during this transfer of information from H.O. to stores, some of the details are either communicated incorrectly or misinterpreted then there’s going to be confusion and the promotion won’t likely get the desired results.

Just a few of the things that can go wrong in this scenario are:

So, the customer may end up confused depending on what went wrong and the employees can become disgruntled and resentful when the problem is discovered and they have to do the same work all over again to put it right.

Retail Managers need to hone their skills if their goal is excellence in execution at store level and, of course, it is.

There must be an exchange of information, not just a download. People need to be given the opportunity to ask questions for clarification.

Yet another reason Retail Managers need to be highly effective communicators is to be able to get the very best out of their people.

Subordinates who actively participate in the exchange of information – meaning they are not just told to do this or do that – are far more likely to achieve objectives.

That means the Retail Manager has to know how to ensure an exchange of information occurs and that involves knowing the communication style of those involved.

This is particularly important when discussing your standards and expectations.

One of the biggest reasons why employees often do not meet performance standards and expectations is simply because they were not made clear enough to them.

Here’s an example where a Managers’ communication skills may be called into question: an employee takes a directive – let’s say a directive to perform a certain task – and then proceeds with the task with nothing else in mind.

As far as they’re concerned the task they have been given by their superior is the most important thing they have to do.

Now, if the Managers expectations were clear all along, that employee would understand that the task must be done ONLY if there were no customers to look after.

But let’s say customers come into the store while the employee is totally engrossed in his task and the customers are ignored – which, in reality, happens all the time.

In this example, the Manager did not make expectations clear – the task to be performed was clear but this employee did not understand that the task was to be done only after customers were taken care of.

The employee did not have the ‘customers first’ understanding which should have been instilled early on in his or her employment.

At the other end of the spectrum, the Retail Manager is regularly called upon to provide floor or field level information and feedback to his superiors.

It is crucial that this information or feedback be communicated very clearly to avoid misinterpretation.

And, if a Retail Manager is communicating upward, his or her credibility is at stake.

Anything and everything said needs to have weight – it can’t be frivolous or ‘off the cuff’ if he or she is to be taken seriously and have influence within the organization.

In all circumstances a Retail Manager must have self control and be responsive as opposed to reactive.

There are numerous barriers to effective communication:

A barrier instantly arises if it is clear to the listener that there is no win/win; if the conversation is one sided the other party may tune out.

If the end result of a conversation is apparent at the outset, and if that outcome is not a desirable one for the listener, then it is a win/lose conversation and it will not be effective.

A person knows, when someone starts talking, if the conversation is going to be one where a two way discussion will take place or if it is simply a download of information.

Downloads, where the listener is being ‘talked to’ will create a barrier unless, of course,  it is clear at the outset that you are strictly relaying information – which is occasionally just a normal course of business.

Noise and visual distractions obviously make it difficult to have a productive exchange of information.

A good example of this, which most retail managers have seen, is when an associate is promoted to a supervisory or management role and the other associates perceive the new manager to be lacking knowledge or experience.

In cases like this it can be very difficult for the new manager to have impact.

S/he needs to find a way to communicate that removes any perception that s/he may not have the knowledge and experience required.

A barrier can be anything else that may make the message come across differently than what is actually being said.

For example, if one person has any biases they may be picked up by the other party and that becomes a barrier.

If there are cultural differences between the parties having a conversation, this too can become a barrier.

The Highly Successful Retail Manager (HSRM) senses these barriers and works to remove them before moving forward.

The barriers must be removed if effective communication is to take place.

The HSRM actually does certain things to ensure that s/he is communicating effectively.

During an actual conversation a Highly Successful Retail Manager:

The HSRM knows what not to do also.

Communication can be considered the life blood of the organization.

The HSRM makes sure that message is a good one and a clear one.