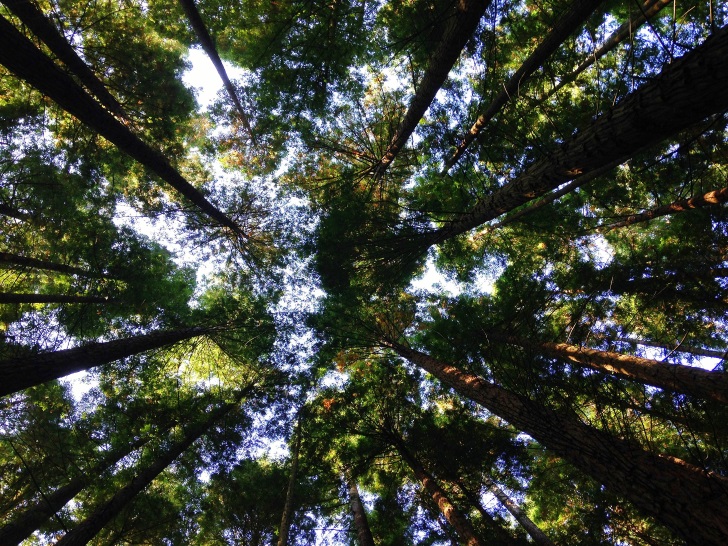 Everyone in Retail Management seems to understand that Conversion is HUGE….so why do I always have to go searching for a sales associate to sell something to me?

Recently, we arranged some focus group meetings, with Regional Managers, of small and medium sized chains, to answer questions about various retail topics.

Before the meetings we had done some ‘shopping’ or, you may call them mystery shops, to get an idea of the way these Regional Managers were running their stores.

We weren’t in any position to judge them, nor did we want to.

But, we did need to understand a bit about their perspective on retail operations.

We’ve chosen two examples to tell you about because the importance of Conversion cannot be overstated, particularly during busy times when selling steps often go out the window due to increased traffic.

One Regional Manager went on, at length, singing the praises of a particular store team in his region.

He said they were his highest volume store, they never missed target, they functioned like a well-oiled machine and had true team spirit.

To his mind, they were, indeed, an incredible team.

Well, it just so happens that when it came to attentiveness and selling, our visit to that store was among the worst we experienced during our work on this project.

They sell educational materials and toys for children.

Our ‘shopper’ entered the store and spent a full 15 minutes walking around the store, stopping to look at and touch 20 different items in different locations within the store.

There were three staff members and 3 to 4 customers, including our shopper, at any given time.

As he approached the front of the store, just as he was passing the cash desk…clearly walking in the direction of the doors to leave…a young man at the cash desk said “hello”.

The other store used in this example was, again, touted by the Regional Manager as a fine example of the stores in a region.

It is a women’s apparel store serving a target of 35-55-year-old women. The price point is moderate.

It’s an indoor, covered mall store; about 3,000 sq. feet with the cash desk situated at the very back near the fitting rooms.

On the day of the shop, the store was very clean and well merchandised.

It really did look amazing and our shopper could see that plenty of customers would be drawn in.

There were two staff members on duty and both were at the cash desk. Our shopper was the only customer. They did not greet her.

We’re not even sure they saw her enter, although she made no attempt to sneak in.

As instructed, our shopper began looking around and touching merchandise – taking a couple of items off the racks to look at and even tried a jacket on and sought out a mirror to have a look.

After 8 minutes, a sales associate approached and greeted her and began a conversation about current promotions.

They had a nice chat and then our shopper continued looking around and, after about another 5 minutes, she left the store.

It should be noted that, at DMSRetail, we do not advocate anyone trying to catch store personnel doing something wrong.

In fact, we generally advise against surprise visits altogether.

A planned visit does much more for the morale and professional development of the Manager and team.

However, as a Regional/District Manager you’ve got to be on top of how your stores perform, and why.

Clearly, conversion cannot be as high as it should be in the stores in the example.

Two fairly senior Regional Managers were telling us things that we knew were not completely true.

They were generalizing, and it was surely costing them sales dollars.

For the sceptics out there, we’ve seen enough to know that these were not isolated incidents.

You won’t convert at a high rate if shoppers are left to wander around by themselves. Well, except in a convenience store or grocery store…

If the shoppers who are left to wander around do convert to buyers, there’s a really good chance that the amount of the sale and the number of units per transaction will not be what it could be.

Focus on conversion and truly know what is happening…Don’t just think you know. There’s too much as stake!