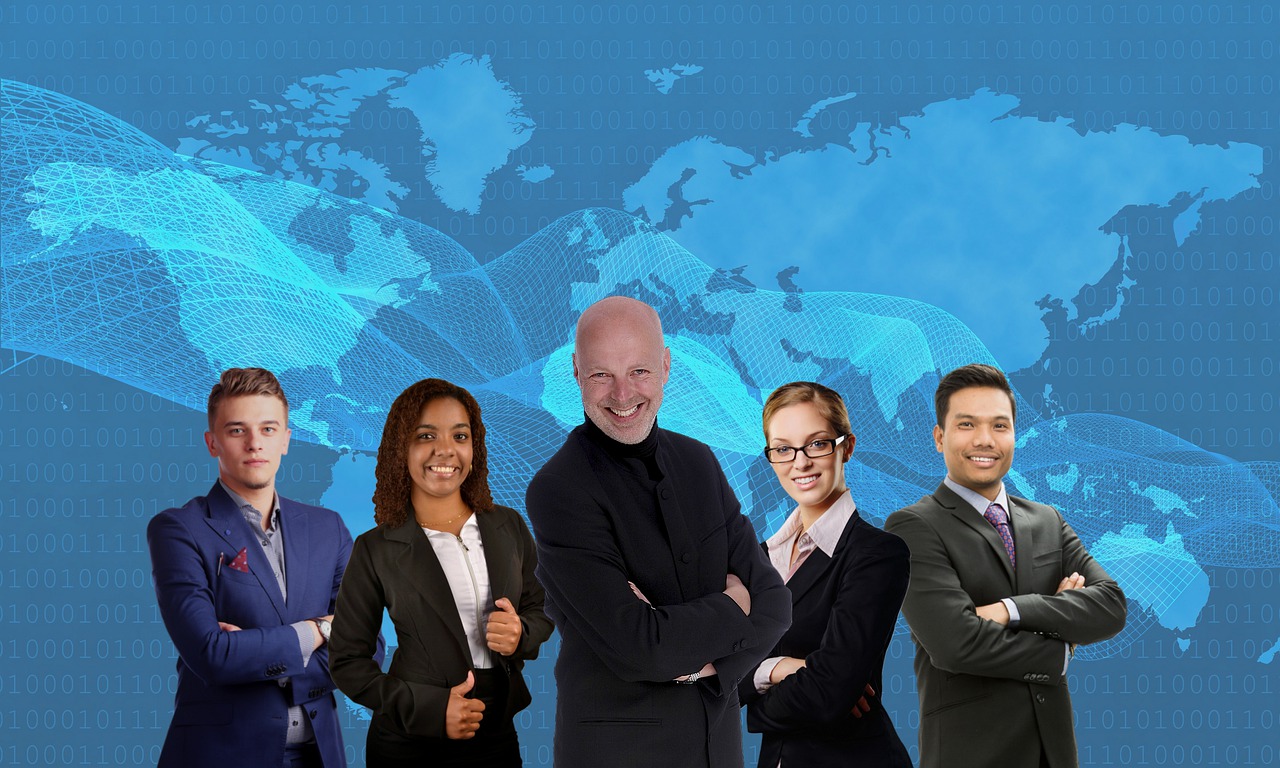 Some Retail Executives still don’t get it!

Retail executive, like any others, need to be accessible.

Imagine a situation where employees and field management cannot have any access to the President.

Far, far from the open door policy, there are some retailers who allow absolutely no access to the top executive in the company.

The executive team is unreachable? Impossible, you say?

In a case like this, the company is in trouble.

There is no doubt about it.

When the top players and decision makers are insulated from retail field personnel, including Store and District Managers, they know only what the Head Office personnel report.

This is unbelievably dangerous and completely stupid.

It’s also very detrimental to the interests of stakeholders.

Top executive members need to feel the pulse of the field.

The only way to do that is to invite conversation from field staff and management.

Anyone who fails to do this is insulating themselves and is asking for trouble.

Who says that Head Office personnel know everything they need to know to drive the business forward?

Everyone needs to leave themselves open to feedback and input from the people on the front lines; the people who actually meet with the customer.

Or have we forgotten who actually pays the bills?

Have we forgotten who pays the return to the stakeholders?

The customer does it all.

The customer talks regularly to store staff and management.

The Store Managers talk to the District Managers.

I know of a company where the President does not have a published e-mail address or telephone extension.

He sends occasional memo’s instructing people to get in touch with his secretary and claims that he will get the message.

Is this President afraid of talking with his people?

Is this President so skeptical about the quality of his field operations that he is afraid to talk one-on-one with the people in the field?

Or is this President just so far removed from reality that he should resign his position and try to get a position in a profession which requires nothing other than his/her attention to the paper or computer screen in front of him/her?

I want to make it clear that I understand that a top executive cannot possibly talk with everyone – that would be impossible – but to allow no access whatsoever is unacceptable.

I also understand that there is a management hierarchy that should not be breached.

But there is always a way to invite two-way communication between executive and field and it is not something to be ignored.

It infuriates me – an individual who believes so strongly in the value of communication – to think that there is someone who is running a company who does not believe that he/she needs to know what is going on.

How does s/he answer to the stakeholders? S/he doesn’t even know what the organizations’ challenges really are.

S/he doesn’t even know if they are on the right track.

The fact is that a person like this is living in a dream world and is basically making things up as s/he goes along because his/her decisions are based on some idealistic presentation of the facts, by people who have everything to gain by presenting the facts strictly from their own perspective, rather than the truth.

There are assumptions being made about the success of a promotion, a product line, marketing, sales programs, compensation programs, etc.

If you are one of these individuals – open up your lines of communication – you will surely be surprised at what you find out.

I can guarantee that you will learn something if you start talking to some of your people in the field.

That’s what Sam Walton did.