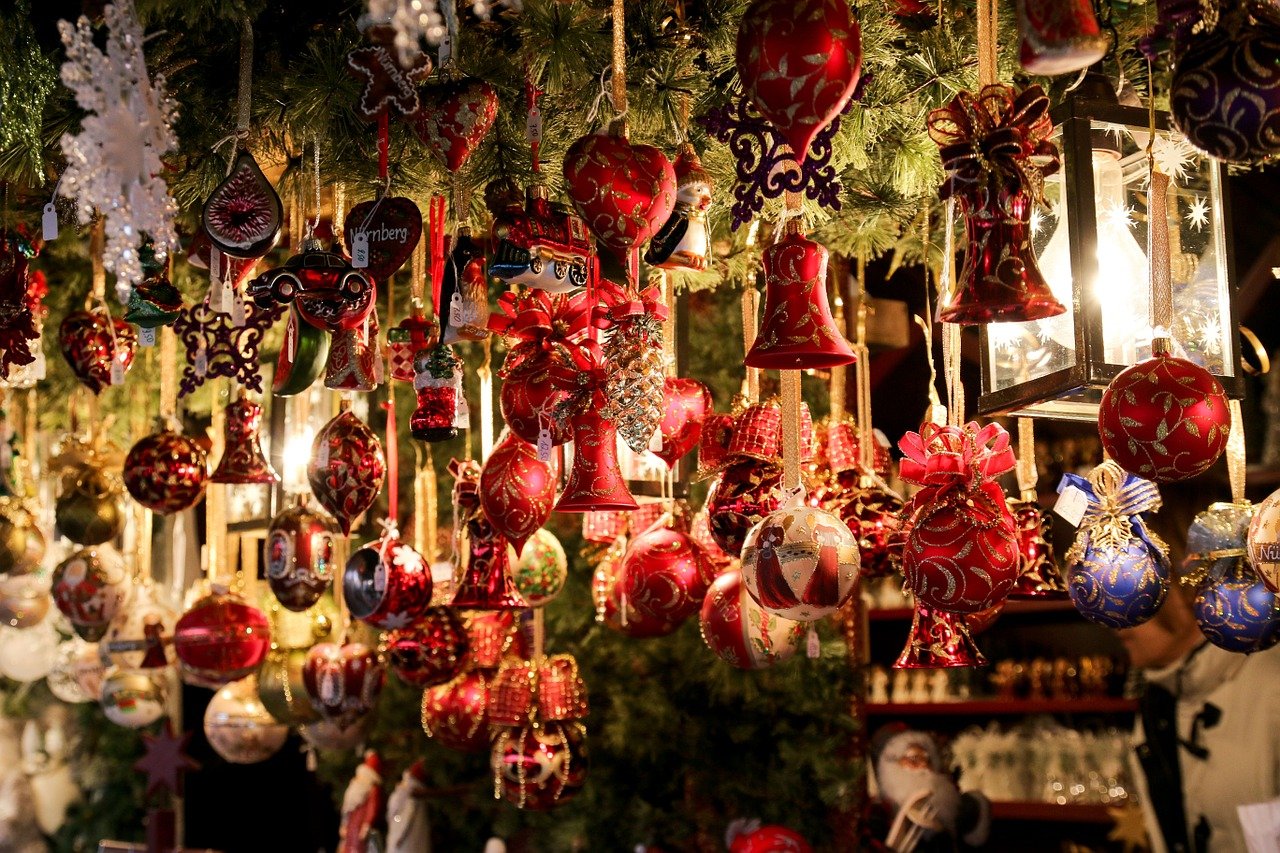 Make sure your new hires know what is expected of them.

(The following is a short story to illustrate.)

In a store that is part of a large international retail chain, I recently witnessed something that gave me reason to believe that their new employees simply did not know what was expected of them.

And, here is why I drew that conclusion…

While checking out, I was the customer next in line behind a woman who was purchasing no less than 15 women’s blouses. 15!

It was a great sale for the store. The other item the woman was purchasing was something of a carryall bag.

The woman wanted the cashier to put the blouses into the bag – very environmentally friendly and all that, right?

So, as the cashier scanned each blouse, she removed the security tag and crumpled it up and put it into the carryall bag. Not folded; not even close to being folded.

These blouses were being handled like something one would throw into the trash can. Seriously, I’m not exaggerating.

Overcome with a sense of responsibility to defend every customer everywhere, I spoke up.

I said to the cashier “You know, this lady is buying all of these lovely blouses and you are not handling them very carefully.

They’re going to be full of wrinkles and they’re brand new. I would be happy to help you fold them up.”

Just a note here, the customer in front of me spoke very little English and that made it difficult for her to get involved in the conversation.

Some may say I should mind my own business but, in my line of work, it’s next to impossible to ignore these things.

I was ready for the worst…possibly a scene!

Anyway, to my absolute astonishment, the young cashier said, “You don’t have to help me. I’ll do it. That’s why I have a job.”

I had expected a nasty stare, a flippant or sarcastic remark or, at the very least, a miserable attitude.

But, no. The cashier – who I have not seen in this store before and am quite certain is relatively new – proceeded to fold the items and then when it was my turn to be served she continued to be very pleasant.

What an employee…the kind we don’t come across very often anymore.

The moral of this story is:

Teach your employees what is expected of them. Don’t make assumptions about what they know.

This young woman – this new cashier – simply didn’t know how she was supposed to handle the merchandise. She was very receptive to my ‘training’.

I only hope I did not embarrass her. I commend her for her accepting attitude. But, I must fault management for not having taught her properly in the first place.

They basically set her up to fail.

Here’s another story we want to share about performance.

But, first, let’s answer this question…

If there was one thing that you could point to as the most important thing you can do, in this final quarter of the year, (or in this period that leads up to a certain event that has the potential to give you a big boost in sales) to give you the best possible shot at closing the year with a degree of success, what do you think it would be?

Effectively manage the performance of the people in your retail store(s).

Your retail store isn’t going to change much except for the usual visual merchandising and possible layout changes; all of your retail management training has been done; the inventory has been bought and will, hopefully, arrive in stores as scheduled; your POS system will be the same; your marketing and promotional efforts are probably all developed and ready to implement, except for some last minute attempts to give business a lift; and, unless something goes terribly wrong, you won’t be making any changes in your retail management teams or store teams until next year.

You guessed it…the performance of the people working in your stores.

Being in retail, you know it’s all about store performance and you simply cannot expect superior performance from the store(s) if the people dealing with your customers aren’t performing at the expected level.

Here’s the story we mentioned above, written by a Store Manager who learned how to solve her concerns about store performance…

“When I got my first Store Manager job, I was almost overwhelmed by the number of things I had to accomplish.

In fact, there is so much involved in managing a store that, without the benefit of experience, a Store Manager could easily lose sight of what is really important.

During that first few months it seemed like I was doing everything I possibly could to get the sales results.

I was hiring and training people, scheduling really carefully so as not to overspend on wages while keeping my sales floor properly covered; constantly moving merchandise around so that customers would always be treated to a fresh look when they came in; I was coaching and motivating my people all the time.

Really, I thought I was doing the job.

But, even though I was working incredibly hard, I still wasn’t getting the sales I knew the store could generate.

Then, one day, I really started taking a close look at what my Sales Associates were doing. They were a great bunch of people and they worked very hard for me.

I realized that, although they were all doing everything I asked of them and they were all super friendly with the customers, they weren’t actively selling to them.

It was definitely the most exciting aha! moment in my career up to that point.

I finally got it…I had to teach them how to actively sell to customers!

Honestly, they had been doing the best they could; the best anyone could ask of them given that they had never actually been trained to sell.

Most of them were following some of the selling steps involved intuitively, but there was something missing…

Being very good at selling, myself, I realized I had long ago developed my own unique way of selling…but I didn’t start out that way.

In the beginning I had to rely on the selling steps that I had learned to ensure I covered everything in the process.

You really can’t miss any of the steps until you’re very experienced; experienced enough to read the customer and to make changes to the process…changes which enhance it; not changes to shortcut it.

So, I got fully behind a project to get all of my Sales Associates up to speed with an active selling skills program.

It wasn’t difficult, and it wasn’t time consuming.

I could have kicked myself because it had taken me so many weeks to figure it out.

Anyway, once I did finally figure it out I got my people the help they needed; the training they needed.

They learned how to use the active selling skills steps and the rest is history.

Not only did my store’s sales improve by about 60%, which did wonders for my reputation in the company and was, undoubtedly, the reason for my fast promotion to DM, but the morale in the store was impacted in a major way.

Everyone got amazing results. Well, almost everyone. A couple of really shy, introverted associates took a little time to warm up but, eventually, they did great too!

All of my Associates were beating their targets every shift, every day, every week.

My Sales Associates were filled with the energy and excitement that comes with that kind of achievement.

You should have seen the big sales chart in the back room…gold stars and smiley faces all over the place!

The staff were renewed, and the store was beating the targets like never before. And not just total sales compared to target and last year, either!

All of the KPI’s were being blown out of the water.

Our biggest gains were in conversion % – you know, the rate you turn shoppers that come through your doors into purchasers.

I just would not have believed that my staff were missing so many opportunities before.

They had always been great with customers and they worked hard to make sure customers were satisfied.

I can see now, because hindsight is 20/20, that they simply did not have the skills to do better.

Our average sale per customer and units per transaction shot up too.

Of course, once you start actively selling to customers instead of just helping them, all of your key performance indicators will improve dramatically…anyone could increase their KPI’s, couldn’t they?

Yes, yes, indeed they could and would.

I’m a true believer in giving Sales Associates and Cashiers and anyone else who interacts with customers on your sales floor, the benefit of proper training – the tools of the trade, so to speak – in active selling skills… and in customer service basics, as well.

I’m also a true believer in staying on top of everyone’s performance…every hour of every day.

I know that it’s my job, as the Store Manager, to make sure the job is being done well, at all times.”

Now, it’s possible that you aren’t in a position to get your people the sales training they need so close to the holiday season.

But, there are short programs available that would help a great deal, even during the busy times.

If you are interested, one of them is here.