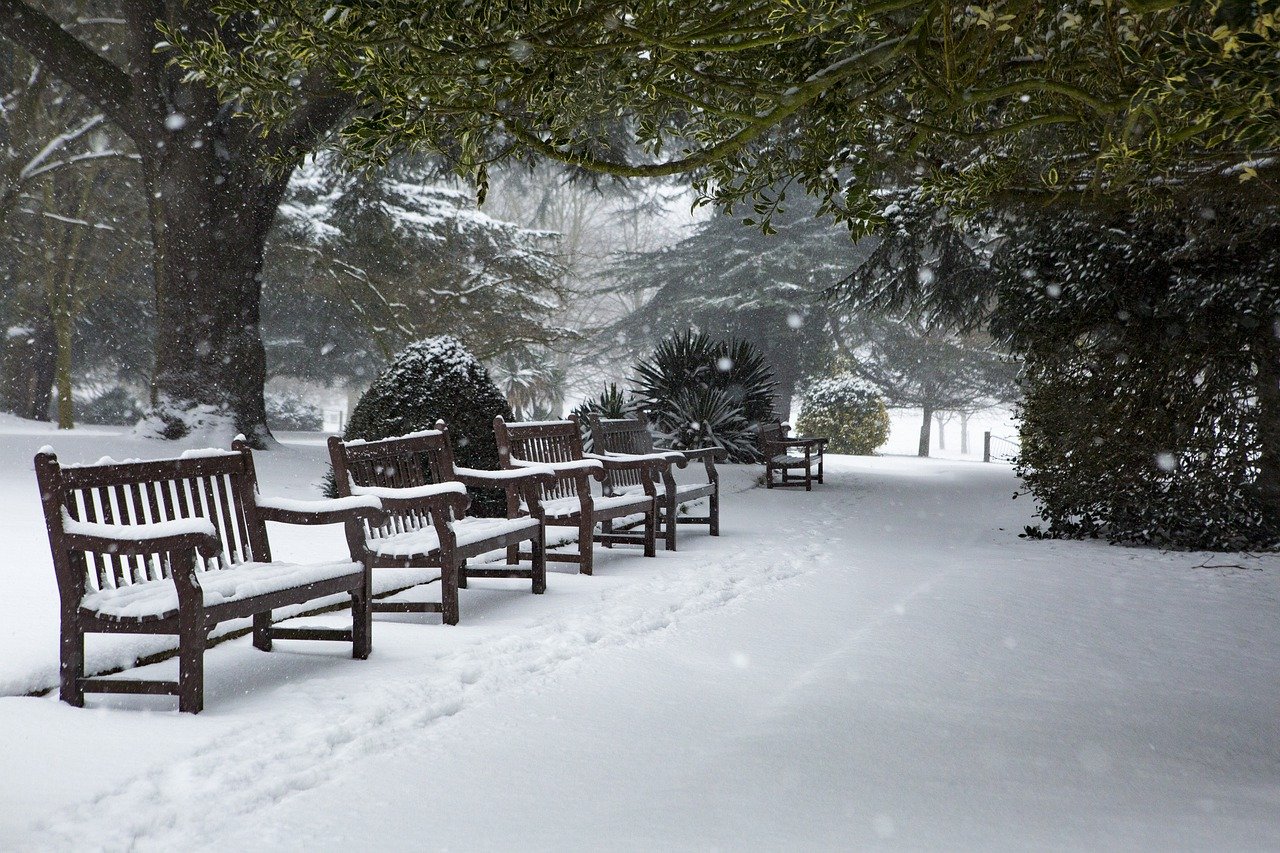 Scheduling for After the Rush!

Every year, in November or December, Store Managers – particularly those working for medium to large chains – are trying to do the impossible…or very nearly impossible.

That is, making January schedules with the hours that they are allowed to use as directed by Head Office.

In fairness, I must say that this is not the case with every retailer. Some have learned the ‘right’ way to schedule for January.

Let’s begin by discussing the holiday season of many years ago.

In November and December stores were jam packed with shoppers trying to find just the right gift for each of their friends and family members.

The momentum built and built right up until the early afternoon of December 24th each year.

And then, a hush came over the stores, malls, parking lots…just about everywhere. People had gone home to their families or other festive seasonal celebrations.

The holiday rush had happened and now it was over. They were finished shopping.

In fact, they were finished shopping for quite a lengthy period of time except for the big bargain hunter rush the few days following the 25th.

After that, the stores and malls became so quiet it was barely worth opening the doors.

People used to say you could shoot a canon down the center of the mall and no one would get hurt!

OK, that was a bit of an exaggeration but that’s what January used to look like.

It was time to pay off their credit card bills and get some money put aside in savings again.

But, gradually, all of that changed.

Many shoppers waited until well into December to get out and shop, leaving retailers to wonder and worry if it was going to happen. January changed also.

Some retailers have changed with the times, but some still have not.

January is no longer a super quiet month for retailers.

They won’t necessarily make record breaking sales but, if they play their cards right, they will manage to hang on to a lot of the sales they made in December and gain some more besides.

This is where the Head Office people who are working with allowable hours have difficulty…particularly those who are not out in stores.

All they know is what they see in front of them, which is low sales numbers that simply don’t warrant high wage expenditures.

Store Managers have been told that sales achieved in January of the prior year were very low, so the Store Manager can only use a skeleton staff this year.

The wage cost will be way too high, even at that. But, things are different now.

The stores are not empty. There are lots of people out spending gift cards.

There are lots of people trying to return or exchange gifts that were bought in stores AND on the internet.

And, there are many people just out and about to see what kind of bargains they can find.

c) will make sure that many of those hours are used to actively sell to all of the people who are in the store trying to spend their gift cards or cash from Grandma!

Those people want help… product knowledge, location, sizes, color choices…all the things that Sales Associates should be all too pleased to help them with.

Using a small store – say 2500 square feet – as an example, some Managers will only have enough hours to schedule one person to open, another to come in for a three-hour shift to cover lunch and then an evening shift.

In bigger stores, just scale this up. The result is the same…too few people working in the store and customers are not being looked after.

The staff will be heads down at the cash register, probably processing return after return.

Most of the customers might be open to exchanging their item but with no staff on the floor, they’ll just do the easier thing and bring it to the cash desk for a refund.

When the staff member does get out from behind the cash desk, s/he probably has to deal with a trashed store and the spiral just goes down, down, down.

And, all those people who came in with the gift card or cash from Grandma didn’t have anyone to talk to or to sell to them…so they very likely either did not buy or did not buy as much as they would have if someone were engaged in a conversation with them…actively selling to them.

We have witnessed experiments dealing with the changing trend.

Store Managers were told to schedule for nearly double their sales target, coming in at a respectable wage cost.

The plan was to have enough floor coverage to beat target by a huge margin and come in with a lower wage cost.

Our advice to you regarding scheduling for January is…schedule to have the stores well covered for the expected traffic level and for potential sales.

It’s not a free ticket to go crazy with hours and needs to be watched carefully but, it really does make sense.

| Tags: After the Rush Scheduling