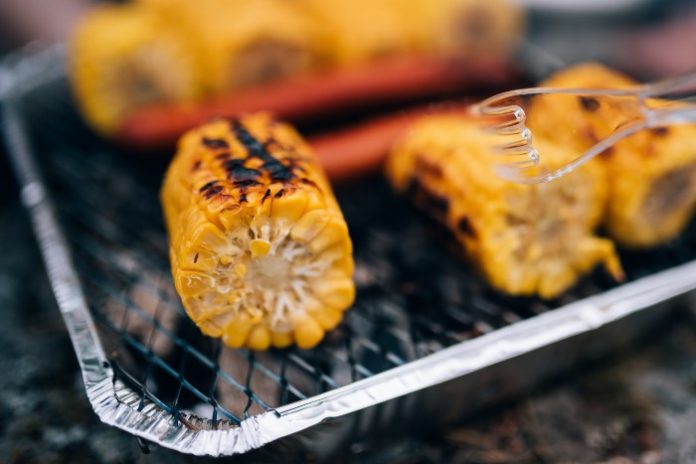 Tesco will stop selling disposable barbecues in an effort to prevent wildfires, as temperatures soar across the UK.

The supermarket joins the likes of Sainsbury’s and Ocado in temporarily banning the £2 grills.

The grills will return to the shelves when the weather cools down, while small, metal portable barbecues will be sold as an alternative in the interim.

The move comes as pressure mounts from leading charities and environmental organisations for supermarkets to ban disposable barbecues due to their potentially hazardous impact to the environment.

Aldi and Waitrose have stopped selling the barbecues altogether, while Morrisons and the Co-op have halted sales at stores near national parks only. 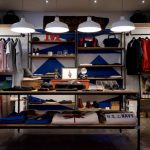 Previous Article Accessibility In Retail: How To Make Your Store More Accessible To People With Disabilities 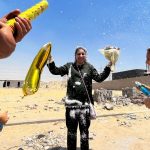 Next Article After Years of Languishing in Egypt’s Prisons, a Sudden Release

Aldi predicted to overtake Morrisons by 2023

Aldi is predicted to to overtake Morrisons as the UK’s fourth largest supermarket in less than a year, according to the most recent Kantar results. […]

Matalan lenders line up advisers ahead of crunch refinancing talks

// Flannels opens new store at Braehead, which houses over 100 fashion and lifestyle brands // The luxury retailer, owned by Frasers Group, has committed […]