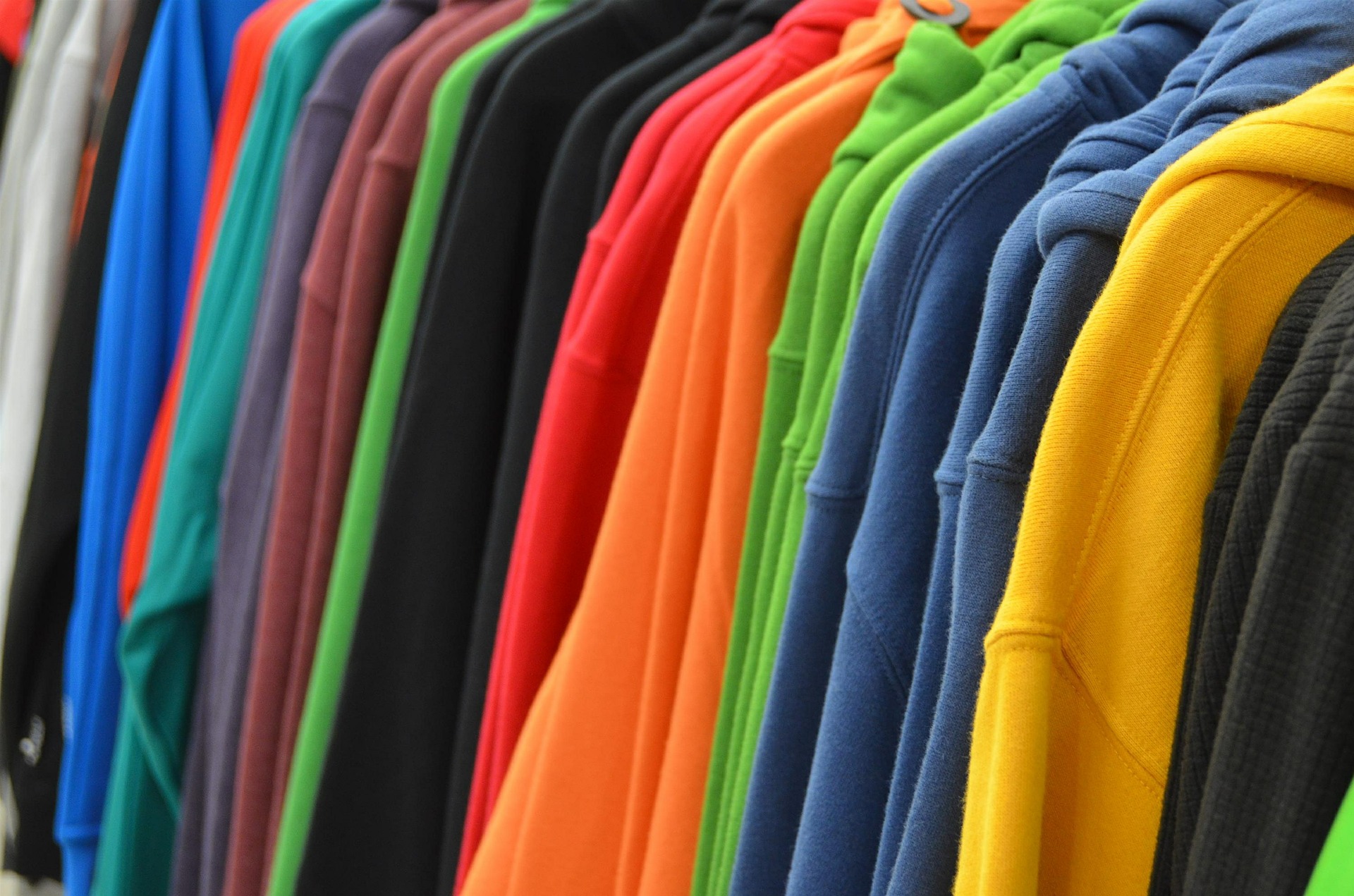 How to Lose Customers

If you don’t have a strong service culture in your organization, it’s going to be difficult to gain loyal customers.

In fact, some of your employees may even take pleasure in arguing with your customers, and trying to proving them wrong.

At DMSRetail we think hotels are an excellent place to study if you want to see customer service in action in a variety of different scenarios.

There’s reception, where the first impression is usually formed.

In our case, we interact with the catering and banquet staff as well. We’ve told you stories about the excellent experiences we’ve had in many hotels around the world.

One of our consultants recently came back from a workshop that we conducted in a hotel which is a franchise of a very large, and very well known chain of hotels – worldwide.

It’s quite new and located very conveniently to a major city in the US.

It was also priced reasonably well relative to some other hotels in the area – a major plus for our guests. The experience was memorable for all the wrong reasons.

When my colleague and I arrived at the hotel, a day prior to the workshop, we had to wait an unusually long time to check in.

There were 3 employees behind the desk, all with their heads down looking very industrious but, apparently, not accomplishing much.

There were two guests at the desk and then one guest in front of us – not a lot of guests to deal with.

The fellow ahead of me had clearly been there for quite some time and he was becoming impatient.

I finally got the attention of one of the clerks and he confirmed that they were having computer problems.

After about 45 minutes, I was finally on my way to my room. For a tired traveler, 45 minutes is a very long time to stand at the reception desk.

So, not a great first impression.

Fortunately, the elevator came quickly, my room was clean, the set up fairly efficient and internet was available. Great.

I had pre-arranged a meeting with the Banquet/Catering Manager to allow me to see the meeting room we would be using the following day.

When I went to reception, they cheerfully called to let him know I was waiting for him. He arrived and up we went to the meeting room.

When we got to the meeting room, my jaw dropped. The set up was terrible; just unacceptable.

But that’s not the worst of it…no, the really bad part was that the Manager didn’t want to take responsibility for fixing it.

He kept repeating “This is what you asked for.” and “I followed the instructions.” He was wrong on both counts!

By this time, my colleague had joined us and, between the two of us we convinced this young man – whose title was actually Director of Banquet and Catering – that he was going to fix the room even if he had to do it himself.

We generally show a lot of respect for the service people who look after us during our workshops because they are an important part of our guests overall experience and we are very diplomatic and adept at making hotel staff feel happy to oblige us.

However, I’m sorry to say, in this case we did have to resort to some rather threatening conversation regarding his obligation to perform his part of the contractual agreement.

He did finally see the light.

So, the next day we arrived to find the meeting room satisfactorily set up. There were a couple of problems.

The electrical cord providing power to the projector and lap top didn’t work. They had to send someone out to buy another one, which delayed us.

And, also, we could not control the lighting from within the room; the light switches were far away from the meeting room.

They were not set up to succeed. The meeting room was not properly equipped for their main purpose…meetings.

According to the Service-Profit chain, in order to meet the requirements of Internal Service Quality, employees must be provided with the tools to do the job properly.

In this case, they were clearly at a disadvantage.

Our arrangement was that we would all go to the main hotel restaurant for lunch, with the understanding that our workshop attendees would order whatever they wished from the menu.

Anything they asked for was to be delivered to them. Period. It was very clear.

That should have gone very smoothly and, for the most part, it did.

However, one of our participants interpreted the menu slightly differently than the server did and she had expected a certain item to come with her meal while he insisted it was not included.

We were horrified to see the server return several minutes later, waving a menu and saying “just so you know, you were wrong, it’s not included – I’ll get it for you, but you were wrong.”

She got the item she wanted but not until the server had made a point of trying to prove her wrong.

They broke the cardinal rule of customer service: Never argue with your customer.

In any case, it gave our workshop participants a lot of laughs over the next couple of days.

Of course, these problems, or ‘events’, were taken up with management but it became clear that there was a fundamental problem in this organization.

I don’t believe they will improve because there is no service culture in this hotel.

Some of the staff members were great and some of the interactions were very good – but, without a service culture, there can be no consistency – virtually anything can happen.

And, a lot of what is done right will be accidental or will happen ‘one time only’. Repeat business will be insignificant. Will they have loyal customers? Probably never.

The end result – we’ll never go back to that hotel and we’ll certainly never recommend it to any of our colleagues. 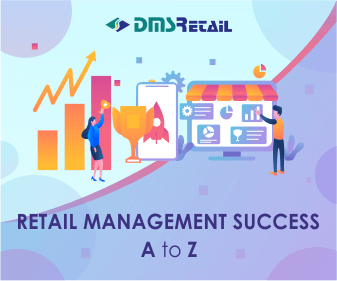 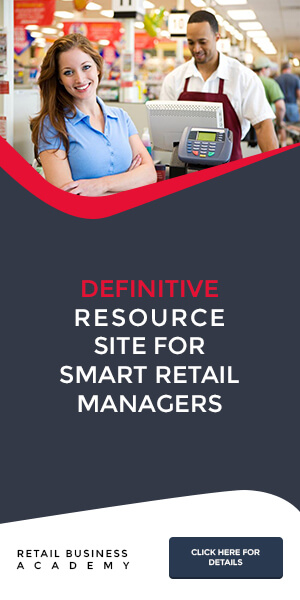