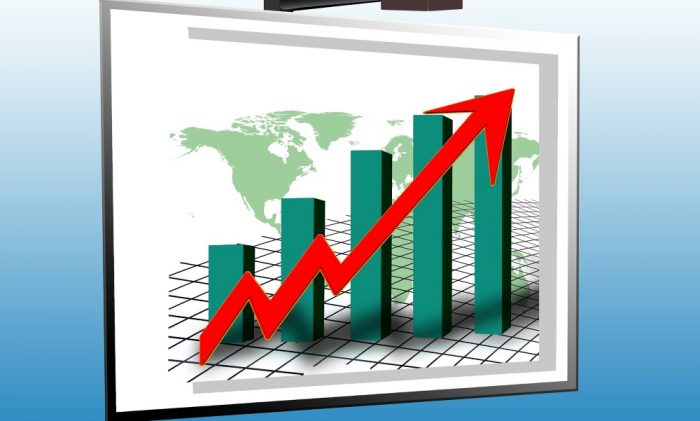 I started working in a retail store for the same reasons most people do – I needed a job. I dropped off my resume at a few stores.

I wasn’t really particular, I just needed a job quickly and I was willing to work pretty much anywhere that would hire me.

As luck would have it, the first interview I got was with an electronics retailer.

I was very interested in electronics and felt that I could enjoy working in that environment. I was offered the job at minimum wage. I took it. I didn’t have options.

My first day on the job was a bit upsetting.

I had a decent education and I was humiliated having to do all of the tasks required of sales associates in retail stores: putting out the garbage, dusting, cleaning, breaking down cardboard boxes, etc.

Remaining unhappy for 40 hours a week didn’t make sense to me so I made a decision to enjoy my job; learn everything I could about this business and make my time in retail count and be of some benefit to me.

It was clear to me that there were not a lot of career oriented people working in retail. Co-workers talked about their plans to get out of retail and get a real job.

It occurred to me that this may be the ideal place to start out for bigger and better positions. After all, who was really going to compete with me for the higher paying jobs?

In order to compete in the workplace you have to be enthusiastic, knowledgeable, ambitious and sacrificing among other things.

The people around me didn’t seem to be any of those things. So, I was going to make my mark and move up fast.

With enthusiasm I started doing everything I could to improve my skills – from selling to influencing people. I was an outstanding sales person.

I built relationships with my customers; I read everything I could get my hands on to increase my product knowledge so that they could trust me to guide them properly.

I was a tremendous help to my Manager and that led to an offer of an Assistant Manager position within 4 months.

Then I had to do what I was previously doing along with additional duties. I worked hard for my salary.

I put in lots of extra time and didn’t have a lot of time to spend with family, especially during holidays.

Fortunately my family was very supportive of my desire to make retail a career. The success of the store was very important to me.

Co-workers made comments like “the Manager is never going to move on so you are wasting your time” but I refused to let those comments affect me.

I was in this to move up the ladder of success and would do whatever it took to do that.

One thing I learned during this time of my professional life is that retail turnover was very high and that opportunities always came around for those that were ready and able.

The next opportunity came along 6 months later – my own store! It was a really exciting time for me.

Once again I found I needed to upgrade my skills and learn how to manage people to get the best from everyone. My people were very important to me.

I knew that the success of the store depended on them as much, or more, than it did on me.

So, I set out to build strong professional relationships with them. We had a great camaraderie.

Everyone understood that the key to success was to keep the goal in mind at all times – do the numbers.

I taught all of my employees everything I could by sharing information freely.

I treated them well and very fairly and I was very tough on them whenever the best interests of the store were not kept in mind. The store did absolutely amazing numbers.

The next promotion came along.

After only 10 months I got a promotion. And what a promotion it was – I was asked to manage the flagship store. My superiors knew I was the man for the job.

My track record was flawless; I was a company guy and people loved to work for me. I was becoming a very good leader and it showed.

By now my salary was quite a lot higher than it had been when I was hired at that first store.

So here I was, just less than 2 years after being hired as a sales person, the flagship Store Manager.

Along with the increased salary came bonuses based on higher sales volume, huge visibility to Head Office, expanded influence within the region and a larger staff.

My career plan was working. I obtained great results in the flagship store and, by now, all of my superiors were aware that I wanted Regional Management.

I experienced one setback when another Store Manager was promoted to Regional Manager before me.

I really felt that I was the more qualified candidate but, really, was I in a position to judge that? Probably not. Anyway, that was a crucial point in my career.

I asked myself some tough questions. Should I give up and move on to another company?

Did this indicate that the company I worked for didn’t appreciate my talents and my hard work and dedication? Was it all for nothing?

Before I had time to really work all of this out I was approached by one of the executives. That individual understood what this missed promotion meant to me.

After a long discussion I decided to stick it out.

I regained my enthusiasm because I realized, once again, that retail turnover is high and the next opportunity could be right around the corner.

I did not give in to this one setback, although it seemed like a major setback to me at the time.

Very soon after that another Regional Manager position became available. I was offered the position immediately. There was no contest.

I had finally arrived and it was wonderful.

I had the higher salary, the company car, more flexible working hours – I continued to work a lot of hours including evenings and weekends and I would recommend that for upwardly mobile retail people – but they were not required.

I attended numerous professional development conferences and had a great deal more influence on decisions made that affected the stores.

As a Regional Manager I was even more determined to upgrade my skills.

There was no shortage of new books being written on sales, leadership, management, communication, etc. and I read them all.

As expected, my region out performed all of the other regions. I had a loyal group of Store Managers who followed my lead because they enjoyed success also.

I was well read. I was still dedicated, hard working, enthusiastic and all for the customer and the company.

Not surprisingly, 2 years later I was offered the position of National Sales Manager.

That meant moving my family to a much larger city where the Head Office was located.

I accepted the position; I moved; I enjoyed a great salary, great benefits, lots of exciting travel and conferences, and an incredible opportunity to inspire Region, District and Store Managers as well as sales associates right across the country.

When I think about that I know all of my efforts were worth it.

My story is not unusual. I wasn’t given any special treatment and didn’t just end up in the right place at the right time.

Although opportunities did come my way I can tell you that any retail sales person can do the same thing.

Perhaps it will take a little more time and perhaps the career path may lead you to a different company than the one you start in.

But you can be certain that I went from $7.00 an hour to $100,000 a year because I made a conscious decision to make retail my career; I chose to love my work and to make every hour spent at work count.

I worked very hard and learned everything I could – I read every management and leadership book I could get my hands on – I made customer satisfaction my way of life and I never wavered in my enthusiasm and support for the company.

It was not always easy but who would expect it to be? 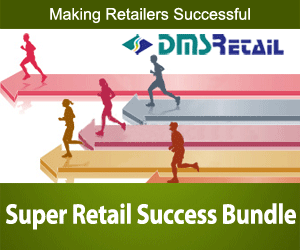 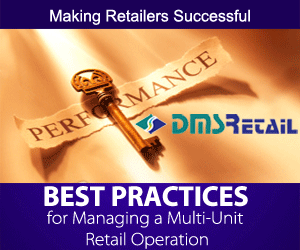 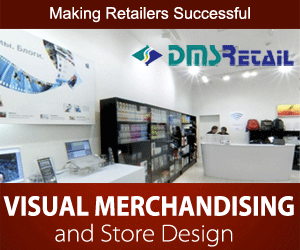